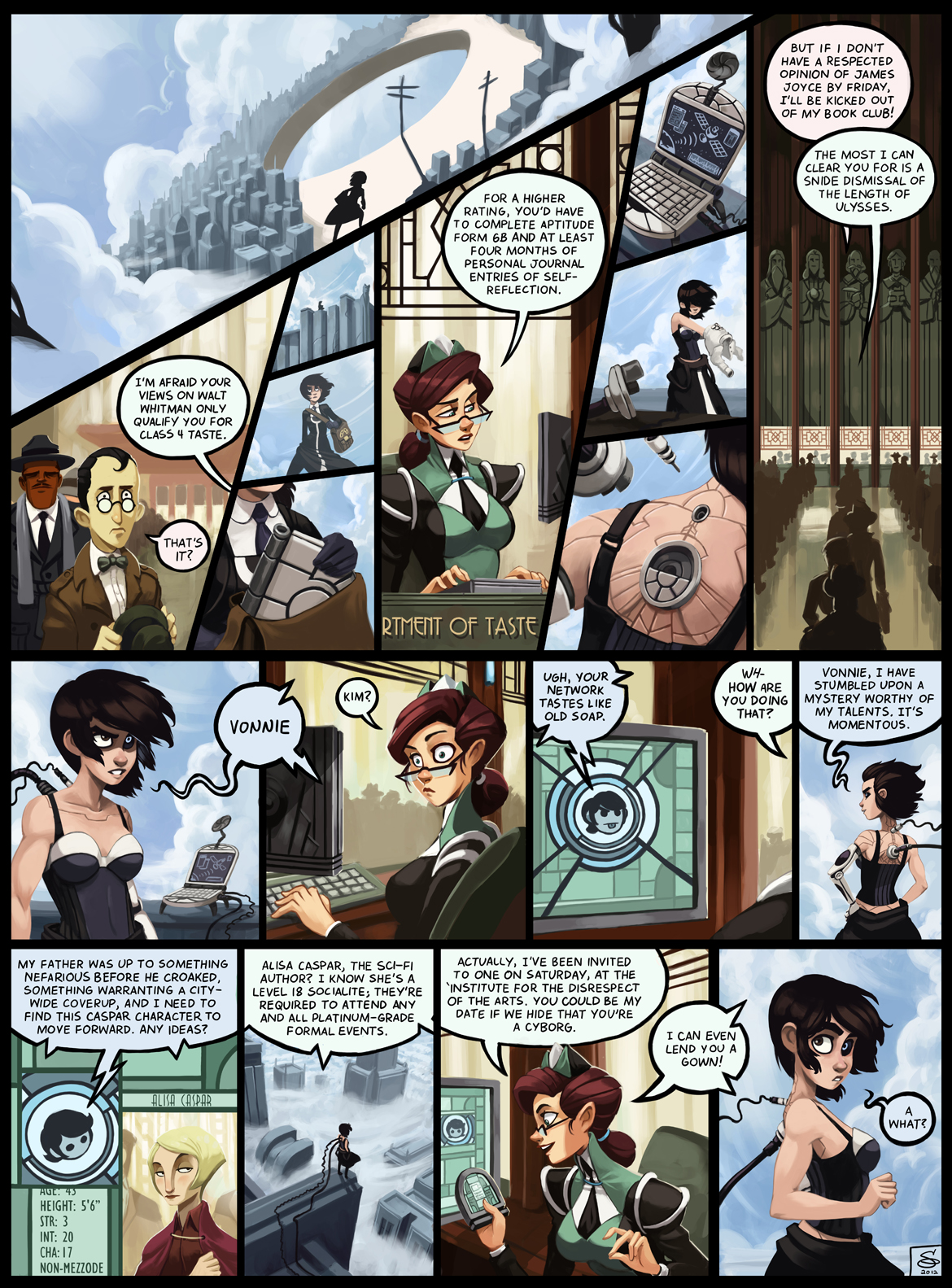 Today is my birthday! I am 29, and now filled with a creeping, unyielding dread, as if I have accomplished nothing of worth for the past decade. Welp, hope you like the comic!

The Benign Kingdom Kickstarter was a massive success! We ended up raising a whopping $140,617, dwarfing our initial goal of $15k. Thanks so much to everyone who contributed, and for those who didn’t, my book will eventually be available in the Topatoco Store, once it’s printed!

In other book related news, I can finally announce that I’m putting the finishing touches on the first ever full Dresden Codak book! It’s called The Tomorrow Girl, and it will include all of Dresden Codak aside from Dark Science and a few of the super early strips (as I don’t have print resolution copies of them). I’ll let you guys know when that’s ready to go!