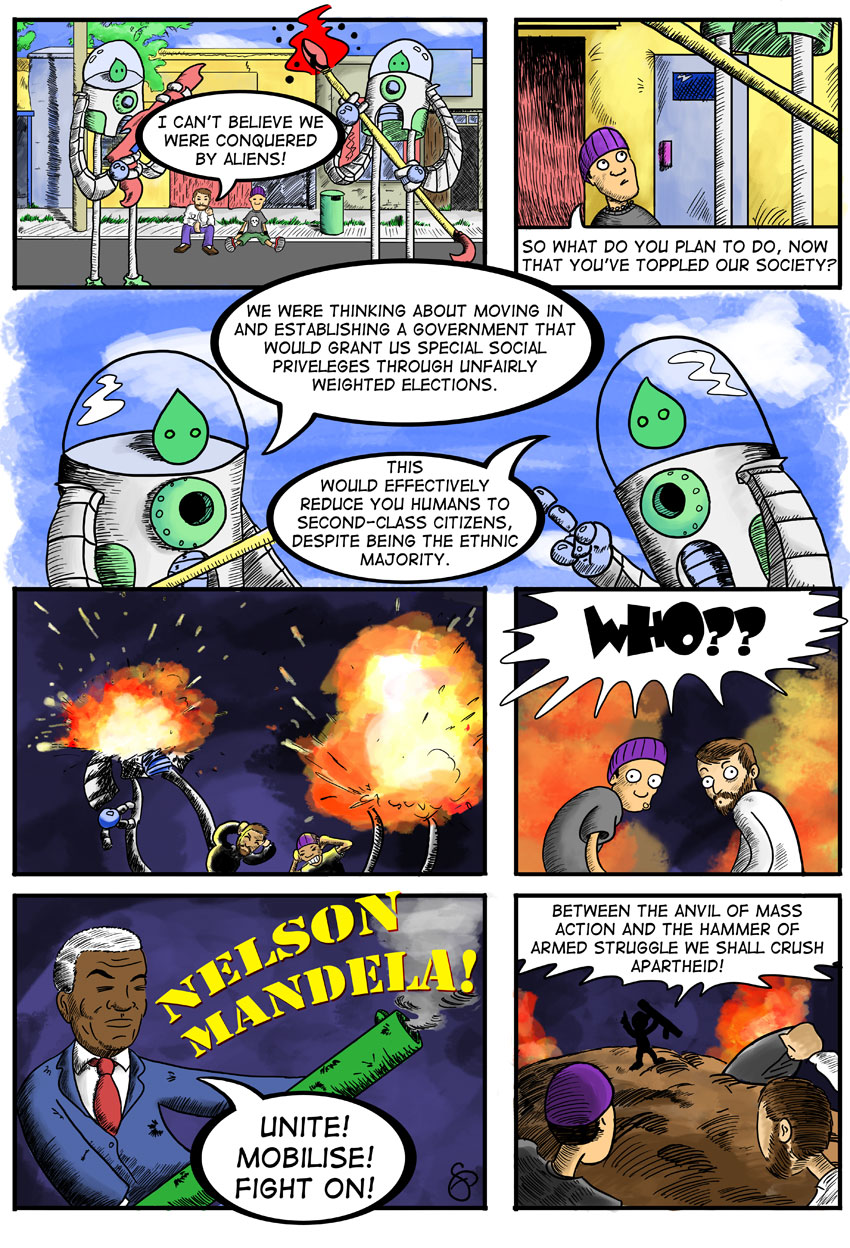 I’m going to take this time to talk to you about a movie called Alien Resurrection. In the past I’ve shown little interest in tales spun around groups of plucky astronauts being eaten by cockroach-men, but in this case I must make an exception. Read: this is the greatest film ever made. I’ll explain:

What do you get when you mix an aging Sigourney Weaver, Ron Perlman, Dominique Pinon, Brad Dourif, Dan Hedaya, with director Jean-Pierre Jeunet (of Amélie fame)? Gold, that’s what you get. But it doesn’t stop there, no sir. Monsieur Jeunet blesses us by including the Great Winona Ryder and makes her a robot. I know! So here we have a movie with Wormtongue, Hellboy, that creepy french guy from City of Lost Children, and a Robotic Winona Ryder. How I managed to miss this film is beyond me.