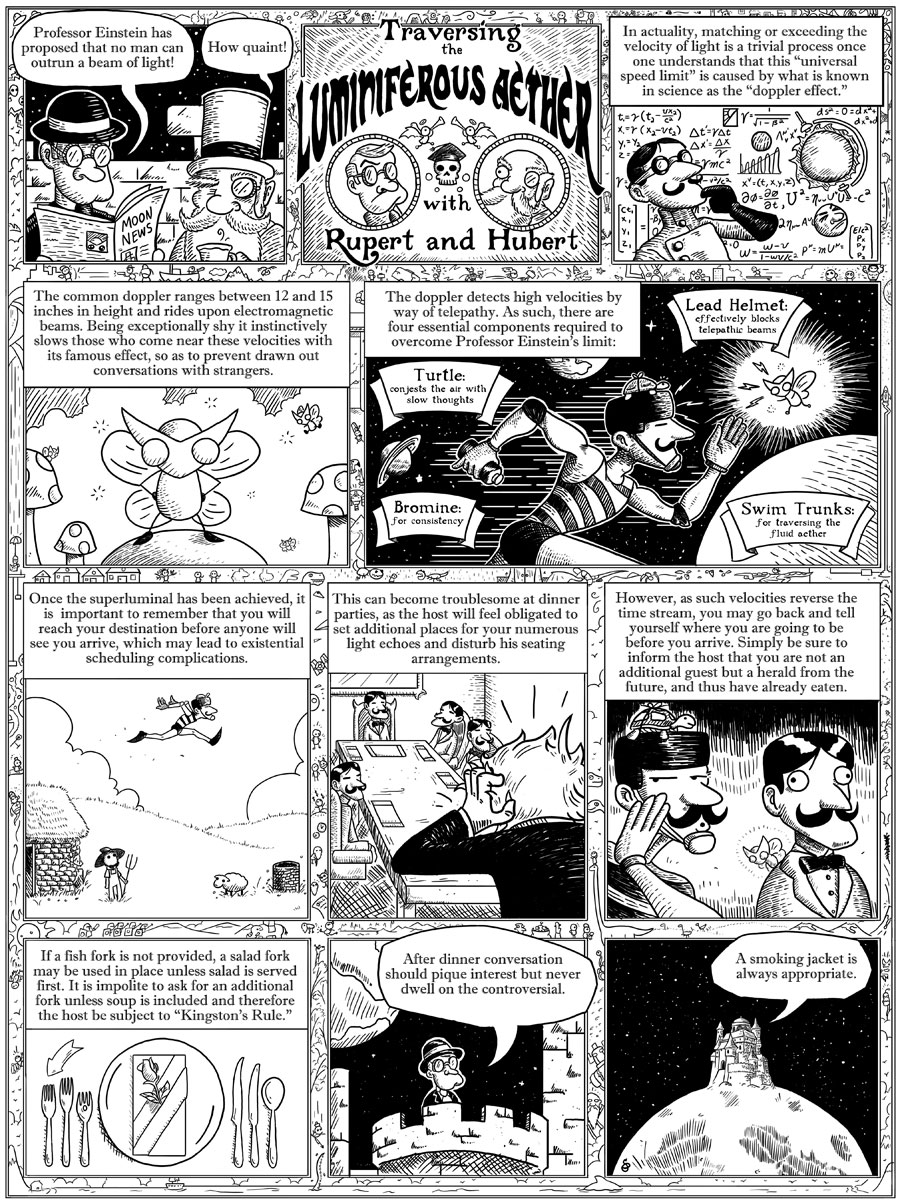 “Pando (or The Trembling Giant) is a clonal colony of a single male Quaking Aspen (Populus tremuloides) tree located in the U.S. state of Utah, all determined to be part of a single living organism by identical genetic markers, and one massive underground root system. The plant is estimated to weigh collectively 6,000 tonnes (six million kilograms), placing it as the heaviest known organism in existence. The root system of Pando is estimated to be the oldest known living being in existence at 80,000 years of age.

Pando is thought to have grown for much of its lifetime under ideal circumstances: frequent fires have prevented its main competitor, conifers, from colonizing the area, and climate change, transitioning from a wet and humid weather pattern to semi-arid, has obstructed widespread seedling establishment and the accompanying rivalry from younger aspens.

During intense fires, the organism survived by its root system, sending up new stems in the aftermath of each wildfire. Due to its age, the climate into which Pando was born is markedly different from that of today, and it may be as many as ten millennia since Pando’s last successful flowering, according to an OECD report:

“Clonal groups of P. tremuloides in eastern North America are very common, but generally less than 0.1 ha in size, while in areas of Utah, groups as large as 80 ha have been observed (Kemperman and Barnes 1976). In the semi-arid western United States, some argue that widespread seedling establishment has not occurred since the last glaciation, some 10,000 years ago (Einspahr and Winton 1976, McDonough 1985). Indeed, some biologists feel that western clones could be as old as 1 million years (Barnes 1966, 1975). It has been claimed that a single clone, nicknamed “Pando” (Latin for I spread), covers 43 hectares, contains more than 47,000 stems and weighs in excess of 6 million kg, making it the largest known organism (Grant et al. 1992, Mitton and Grant 1996)”

The clone encompasses 43 hectares (107 acres) and has around 47,000 trunks, which continually die and are renewed by its roots. The trunks are connected together by its root system. The average age of Pando’s trunks (or technically, stems) is 130 years, as deciphered by tree rings.

…In comparison to Pando’s most widely held total age of 80,000 years, the most accepted view among current anthropologists is that Homo sapiens first migrated out of Africa to Eurasia and Oceania only 40,000 years ago, and finally to the Americas 10,000 years ago.”